Some of you will remember Michael. He was tragically lost at sea in 1968/69. He used to come around with me on the Co-op Van and help me deliver the groceries, bread, meat, coal, animal food etc. (The co-op in those days used to stock literally everything) I was parked outside the old 'cinema hall' one day when he apologized to me for not being able to help me out for a couple of days, as he was 'off to the mainland'. He had been offered the chance to go across in a small boat with it's skipper and was excited at the opportunity. I watched him run up Garrison Lane, on the way home to get his kit. That was the last time I ever saw him. He was a loveable rogue, always laughing and full of life. Mischievous but never malicious. I liked him a lot and was very upset when I heard that he had been lost. These are the first photos I have seen of him and Terry, his Dad, tells me that Mike would have been 49 this year. 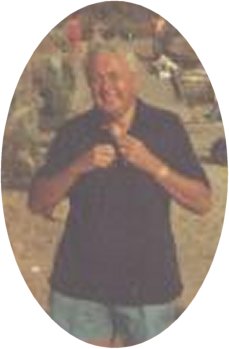