Sincere Apologies To Everyone

Over the past few months I have forwarded funny pictures and jokes to friends who I thought shared the same sense of humour. Unfortunately this wasn't the case and I seem to have upset quite a few people who have accused me of being sexist and shallow. If you were one of these people, please accept my humblest apologies. From now on I will only send emails with a cultural or educational content such as old monuments, nature and other interesting structures. Below is a picture of the Pont Neuf Bridge in Paris

For those of you who are interested, Pont Neuf is the oldest bridge in Paris and took 26 years to build. Construction began in 1578 and ended in 1604. "Le Pont Neuf" is actually made of two independent bridges, one with seven arches and the other with five arches. Henri IVs statue is located on the right of the bridge. It was the first equestrian statue erected in Paris and also the first statue that was free-standing, i.e. not attached to a building. Like other royal statues, it was melted down during the revolution and replaced with an identical copy in 1818. 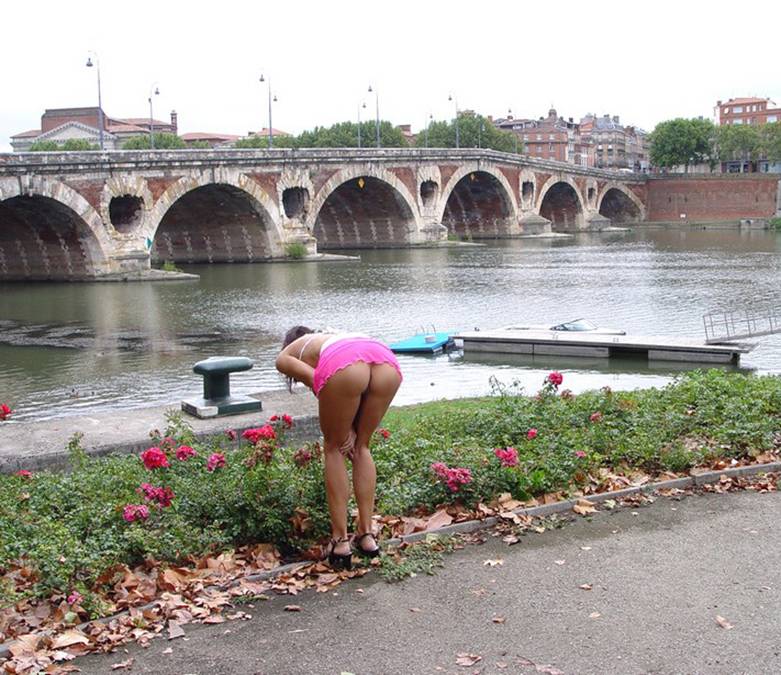