The Final Selection
1965-1969
This photo appeared in the 'Cornishman' and was taken in 'Troy Town' farm packing shed, St Agnes. August 1967. We played at the birthday party of Linda Evans, thus establishing a still unbeaten record of playing live amplified music in the most southwesterly position of the British Isles.
"Many years ago during my travels, I met a young couple who claimed that they had played on the Island of 'Unst', in the Shetland islands, the most north easterly part of the British isles"  ( extract from the Glynne Lucas book of utterly useless information) 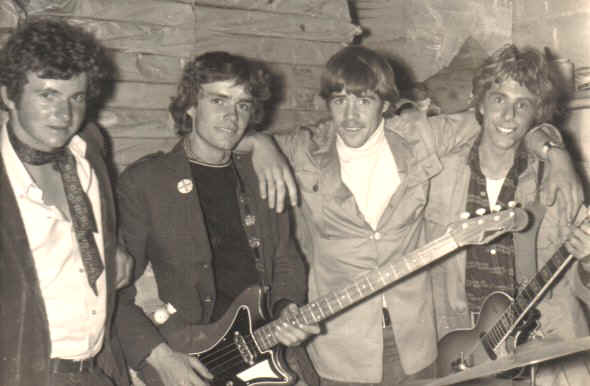 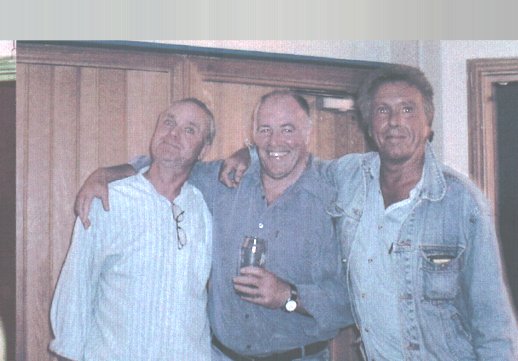